The winners of this year’s Prestigious Star Awards were announced at an intimate ceremony hosted by Prestigious Venues at No.5 Cavendish Club on Thursday 17th November.

The Waldorf Astoria, New York took the award in The World's Most Prestigious Hotel category, a hotly contested category that saw The Waldorf triumph over The Peninsula New York and Armani Hotel Dubai amongst others.

Outside Sydney Pretty Beach House, with its speciality menu designed by chef Stefano Manfredi took the award in The World's Most Prestigious Villa category.

In the most anticipated category, The World's Most Prestigious Venue, Atlantis The Palm, Dubai was awarded the highest accolade ahead of rivals that included qualia in Queensland and The Mandarin Oriental Hyde Park, London.

The award winners were selected over a three month period using a combination of public votes and Prestigious Venues Ambassador reviews. The criteria for the awards were based on three main categories of quality, performance and reputation specific to the aptitude for events. The Prestigious Star Awards event was held at No. 5 Cavendish Club in London and attended by members of the Prestigious Venues private network and other individuals of the event services elite.

Also revealed at the awards was The Prestigious Venues partnership with one of the biggest publishing houses in Asia - DestinAsian. In the first partnership of its kind, DestinAsian will now manage all activity in Asia for the company - a move that’s expected to reap big rewards for both parties.

The 2012 Prestigious Star Awards will take place in October 2012 and voting will commence in August. Images from this year’s event and the event video will be available on the Prestigious Venues Facebook page. 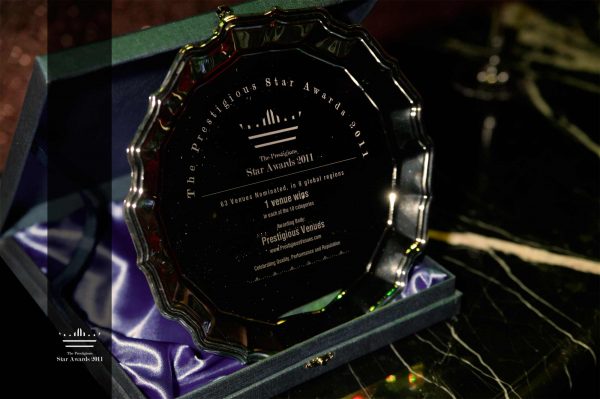 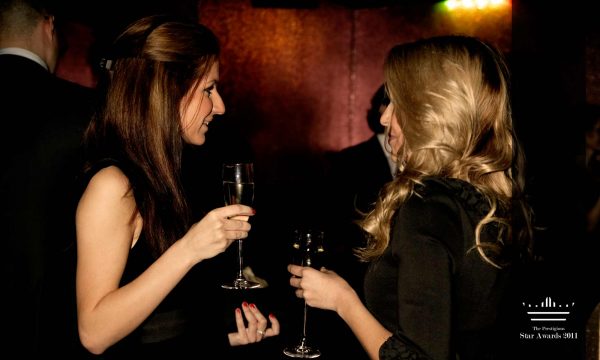