Prestigious Venues hosted the annual Prestigious Star Awards at The Cadogan Hotel in Knightsbridge, London on the 14th of November.

A world first, the Prestigious Star Awards 2012 honoured the digital intelligence of luxury venues, an event which attracted representatives from notable hotels such as The Langham, London, The Grand Hotel, Eastbourne, Mandarin Oriental Hyde Park, London, and the Maybourne Hotel Group. The event was also live-streamed online using the Google+ “Hangouts On-Air” feature, enabling a global audience to take part.

The winners were announced as follows:

The reason for focusing on digital at this year’s awards was to recognise the increasing role it plays in a venue brand’s growth. The figures speak for themselves, with over 404 million Europeans online in September alone and consumers spending 6.7 billion hours on social networks in October. The award categories highlighted the impact of social presence on search, which remains hugely important as over 95% of us only click on search results displayed on the first page. (Sources included: comScore) 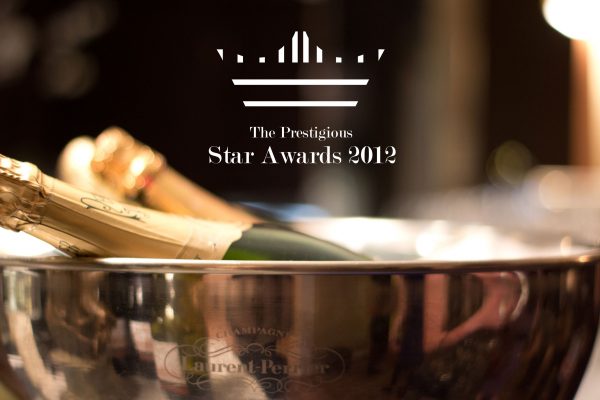 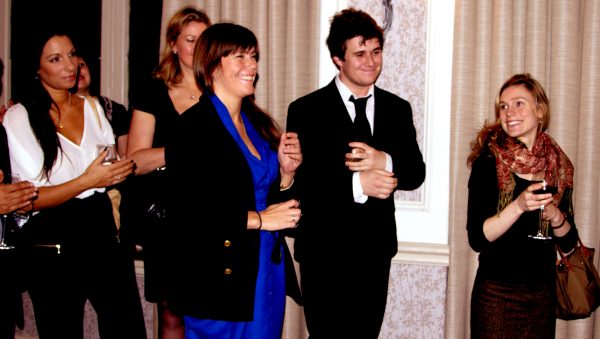 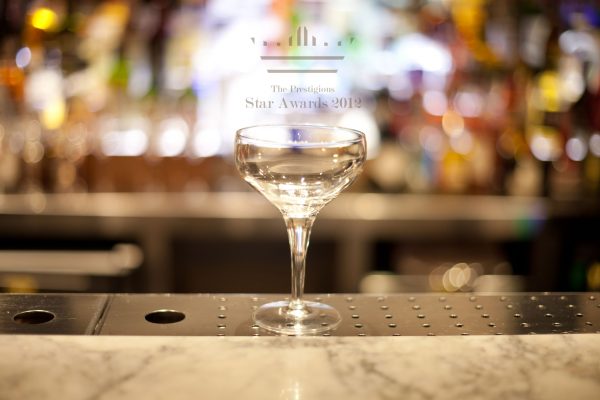 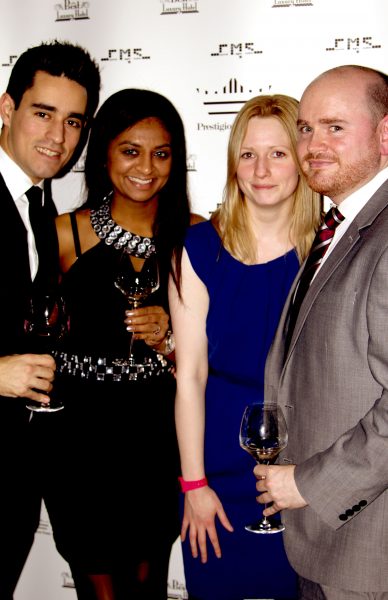 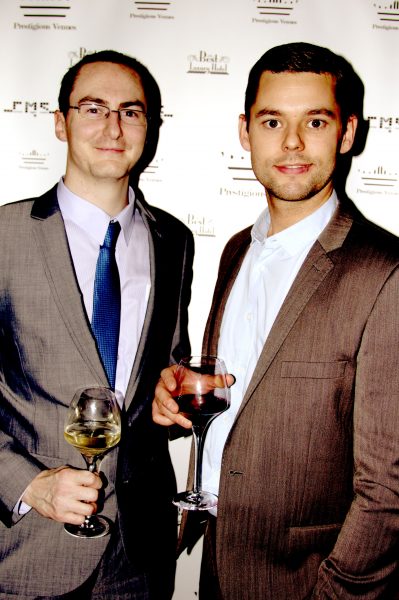