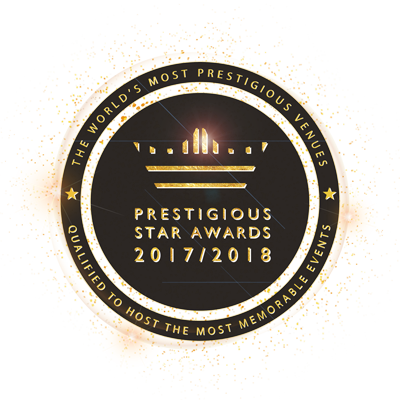 Voting has started now in the 8th annual Prestigious Star Awards. The 2017 awards feature new national categories for venues as well as specific categories for event suppliers. As the only global luxury venue awards, the accolades are contested by leading hotel groups, historic palaces, world-famous destination venues and outstanding event suppliers. This year's awards will be celebrated with a grand ball to be held in a prestigious central London venue on the 15th September 2017.

CATEGORIES FOR VENUES:
The Most Prestigious...

CATEGORIES FOR EVENT SUPPLIERS:
The Best…

THE CREATIVE PLATFORM:
The awards ceremony includes a thought-leadership element designed to inspire event bookers. Known as The Creative Platform, this feature has been named as “the Cannes Lions of luxury events.”This year, venues have the option to present one of their recent most successful events in pictures, within a 3 minute slot on stage. In 2016, events presented included an exclusive night of opera at a Russian palace, a grand dinner in honour of the Dutch King and a charity concert co-hosted by HRH Prince Harry.

VOTING: Voting takes place on the awards website at : https://prestigiousstarawards.com/nomination-results/

VENUE ENTRY: Venue representatives can apply for their venue to be nominated in 2018 via the awards website: https://prestigiousstarawards.com/enter-venue/ or by emailing [email protected]

EVENT SUPPLIER ENTRY: Event supplier representatives can apply to be nominated via the awards website: https://prestigiousstarawards.com/enter-supplier or by emailing [email protected] 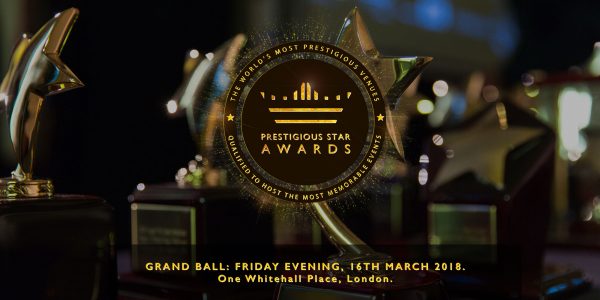 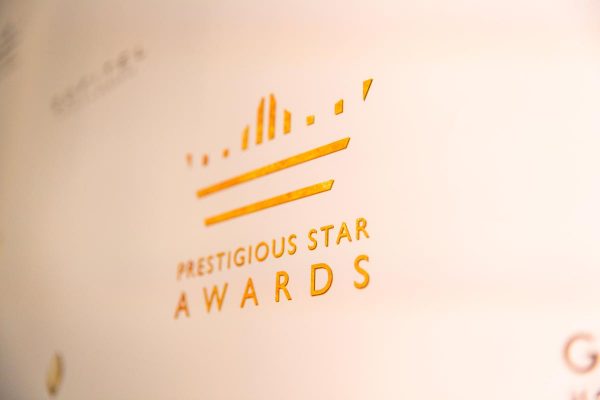 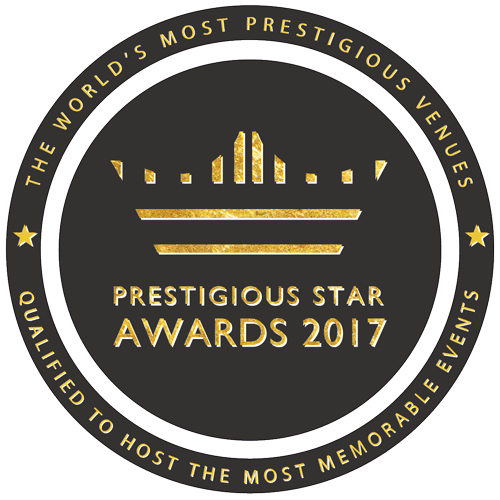 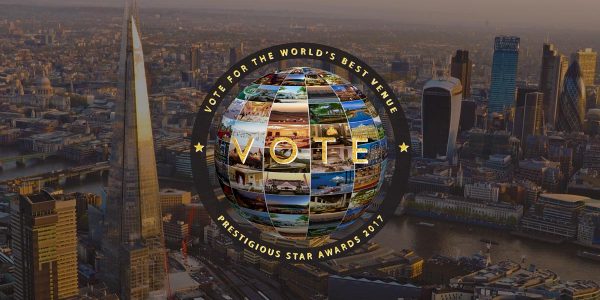